Spain offers many tourist attractive locations. For deeper exploration of each place in Spain you can order various tours from local guides and visit the numerous landmarks of this beautiful country. The prices for guided tours and entrance fees to the popular museums and sights are indicated for June - July 2020. 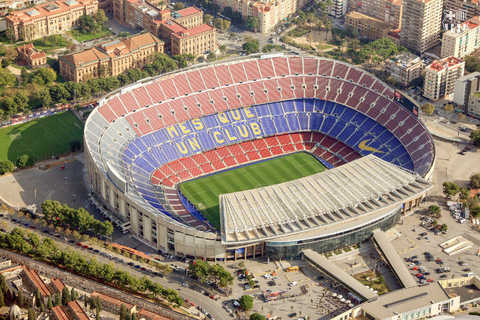 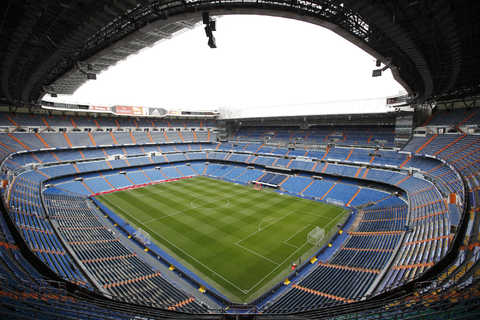 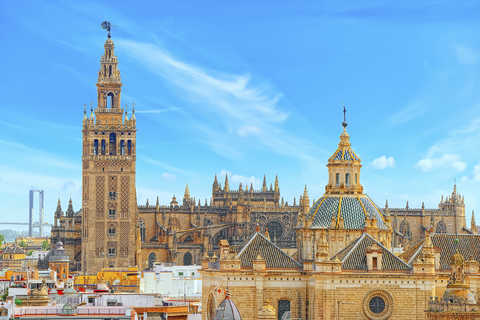 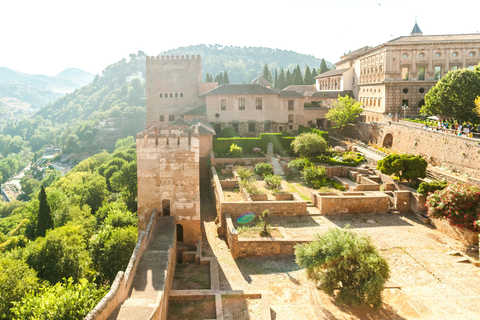 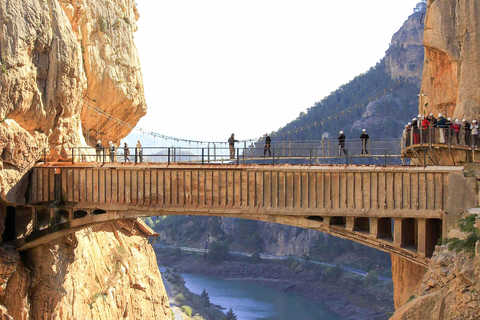 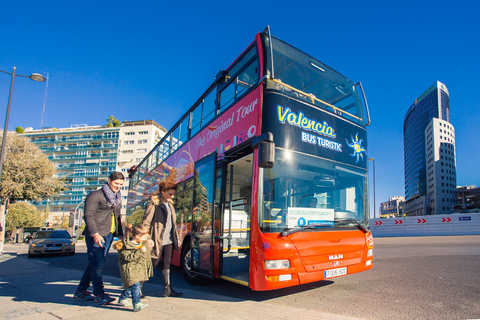 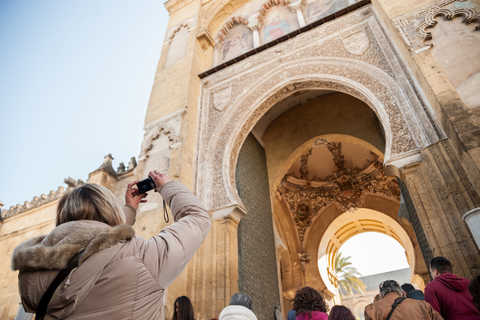 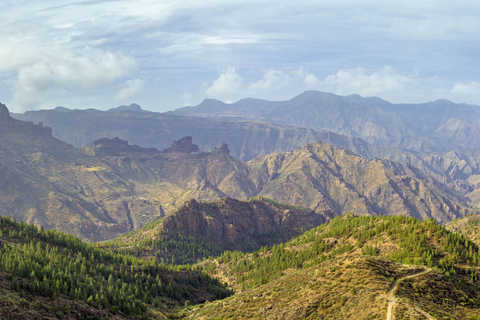 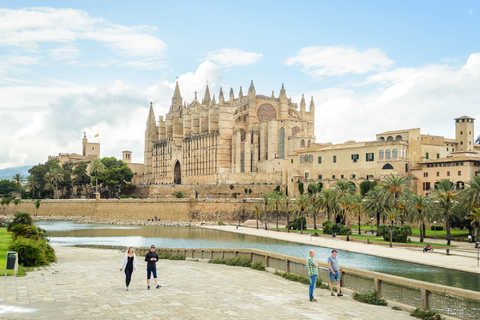 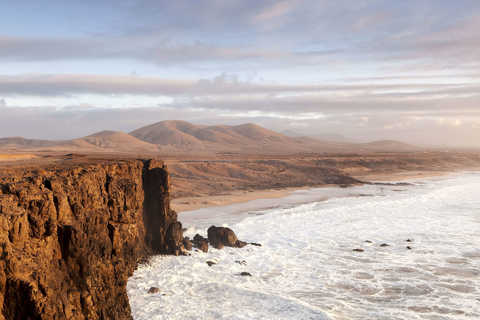 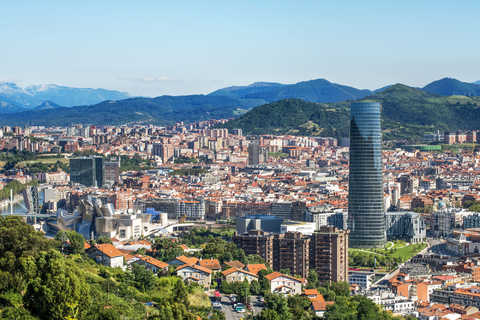 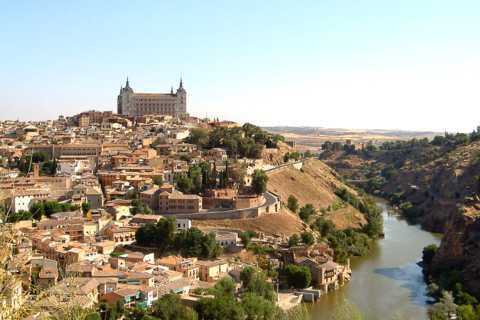 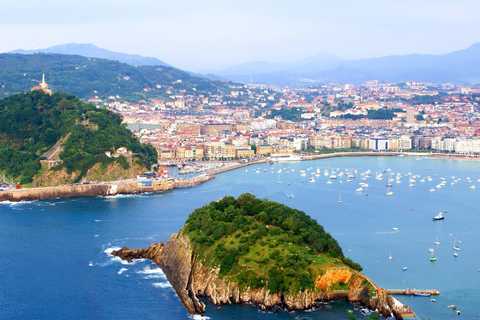 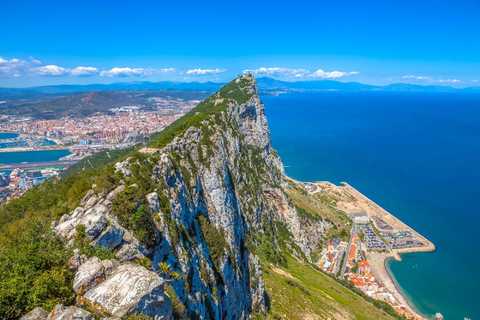 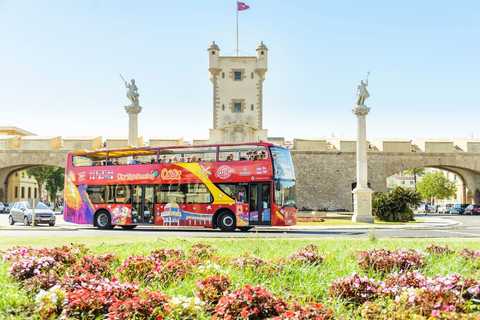 Spain is a country of sun, rich colors. This is one of the warmest countries in southern Europe. There are many architectural masterpieces and cities, which history throws back. Magnificent beaches stretch along the coasts of the Atlantic Ocean (in the north) and the Mediterranean Sea (in the south and east). Spain owns the Canary and Balearic Islands, which include the notorious Ibiza.

"Excurzilla" offers tourists a lot of thematic and sightseeing tours in English with different prices. Those, who come to Spain for the first time, are advised to visit together with an experienced personal guide:

An excursion tour to Valencia, accompanied by a private guide, will also be interesting. There is a modern architectural complex, called the City of Arts and Sciences. It includes a concert hall, planetarium, greenhouse, theater. Part of the complex is the largest L'Oceanogràfic aquarium in Europe. It is inhabited by tens of thousands of marine life. There are penguins, sharks, fur seals and belugas.

Lovers of antiquity will be delighted with an excursion of the Altamira cave, on the walls of which rock paintings have been preserved. It is believed, that people lived in these underground labyrinths 35 thousand years ago.

It is impossible to imagine a trip to Spain without an excursion to the Ordesa y Monte Perdido National Park, located in the Pyrenees Mountains. The beauty of the rocky cliffs of the canyon of Ordesa is emphasized by the bends of the river, flowing along its bottom. Wild animals still live in the local relict forests.