Tours in Dominican Republic in English will leave more vivid impressions after visiting this beautiful country. Professional and private guides are there for you to provide various-themed tours, while more than offers allow you to choose the best option for you. In order to get to the popular tourist spots without standing in a line you can book your tickets online, and be escorted by a guide through a group entrance. The tour prices start at € 5 and are for the 2020 year. 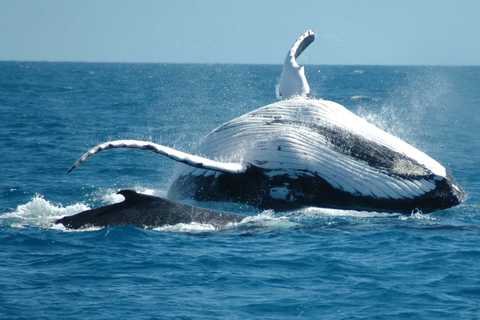 Punta Cana
116 excursions
from € 14
Excursions in other cities

Individual and group excursions in the Dominican Republic

Dominican Republic is a country of beautiful white sand beaches, a constant holiday and the sun. First of all, people come to the sea here, but excursions in English also can be very interesting here, if they are conducted by an experienced private&nbspguide.

In Santo Domingo, the old city is preserved - an example of Spanish colonial architecture of the XVI-XVIII centuries, and it looks just fine. Once the Spanish capital of the New World was here, other colonies were controlled from here and expeditions were sent in pursuit of pirates. A sightseeing tour of the city with its cathedrals, castles and palaces will be very fascinating.