Tours in Poland in English will leave more vivid impressions after visiting this beautiful country. Professional and private guides are there for you to provide various-themed tours, while more than offers allow you to choose the best option for you. In order to get to the popular tourist spots without standing in a line you can book your tickets online, and be escorted by a guide through a group entrance. The tour prices start at € 5 and are for the 2020 year. 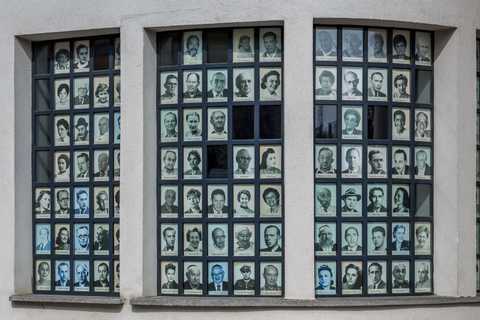 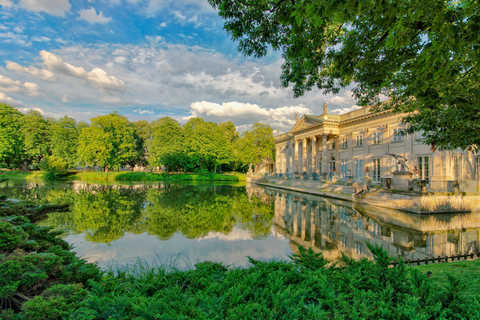 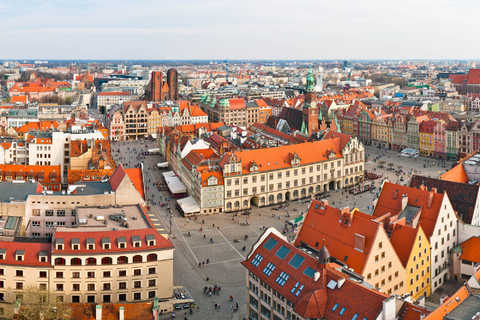 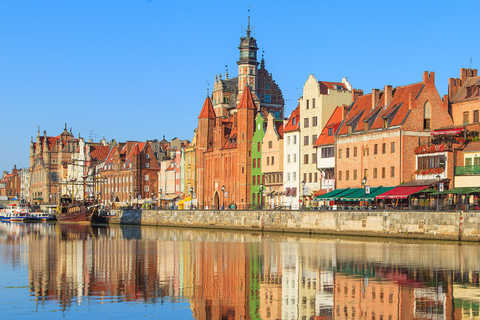 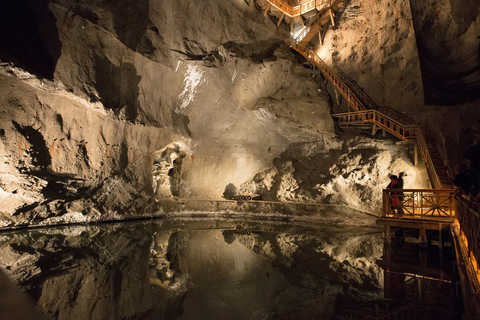 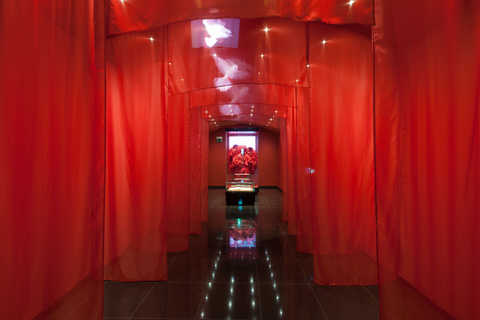 Kalwaria Zebrzydowska
13 excursions
from € 32
Excursions in other cities

Excursions with experienced guides in Poland

Poland is attractive for every tourist in its own way, and sightseeing tours of the historic center of Warsaw are no less popular than tours to the ski resort of Zakopane. The rich history and original culture attract millions of visitors from all over the world, so finding a guide, who speaks any language, including English, is not difficult. In the first place in popularity among tourists there are such cities, as:

Fans of a beach rest should go to Sopot or another resort in the Baltic, where prices are low and the sea is crystal clear. Nature lovers will appreciate the excursion with a private guide to the Tatras: in winter they can enjoy skiing, in the summer - walks through the forests and climbing to the tops of the mountains.