Germany is a gorgeous country! Your trip will be even more memorable if you take advantage of the local guide services. Professional guides and tours with locals are available for any chosen city in Germany. You can book the tour and tickets to popular sights online via Excurzilla. Tour prices start at € 5, and the tickets reserved in advance will ensure you get to the hottest tourist spots avoiding any lines. 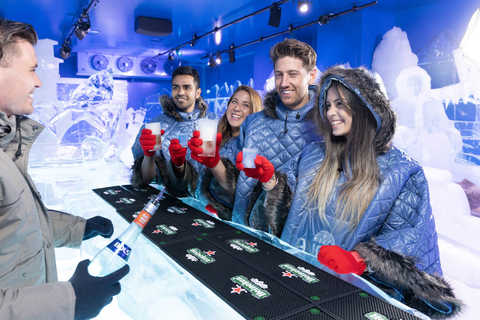 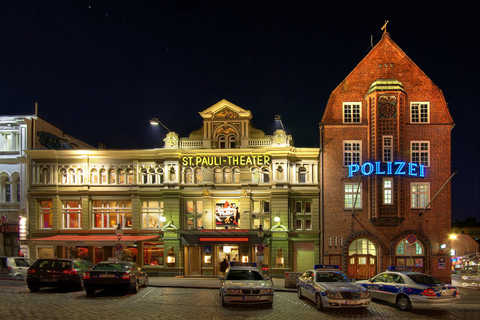 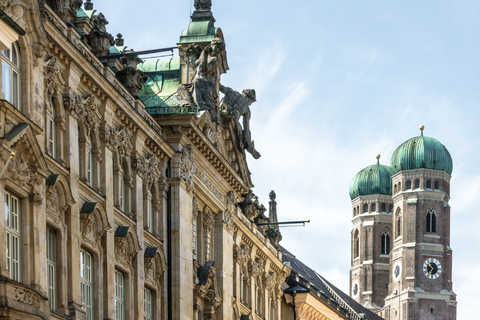 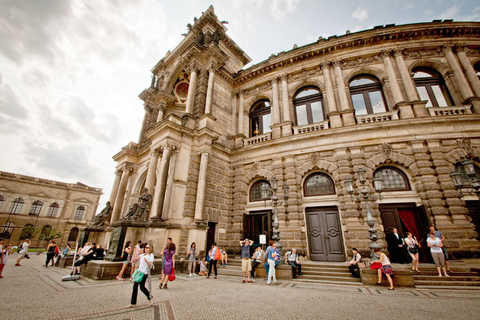 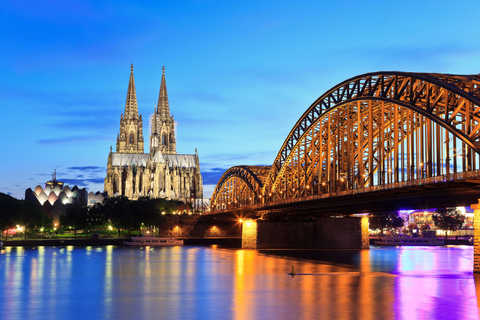 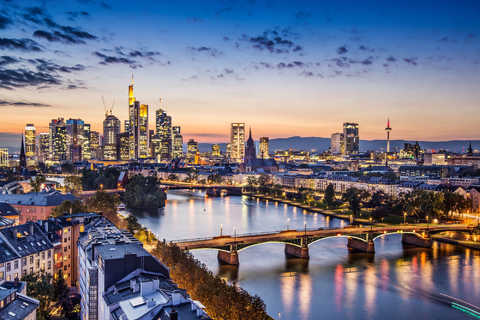 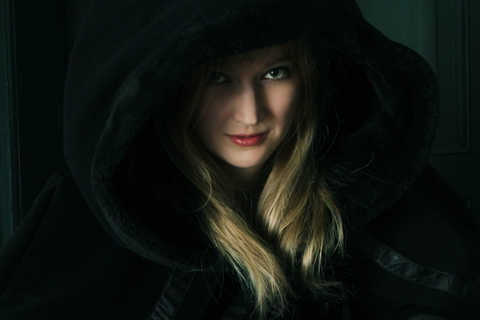 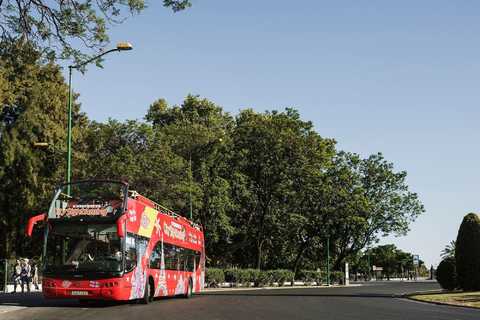 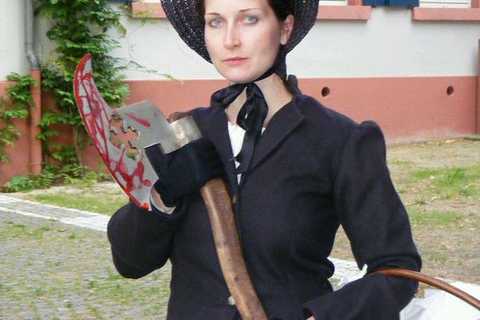 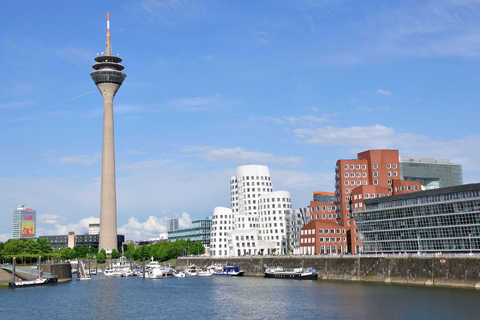 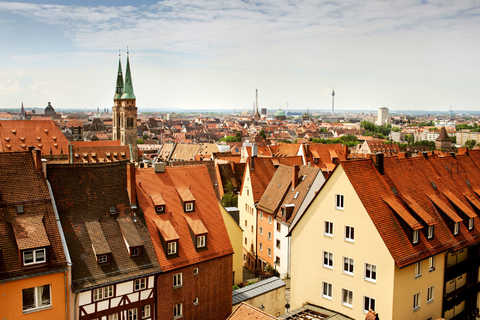 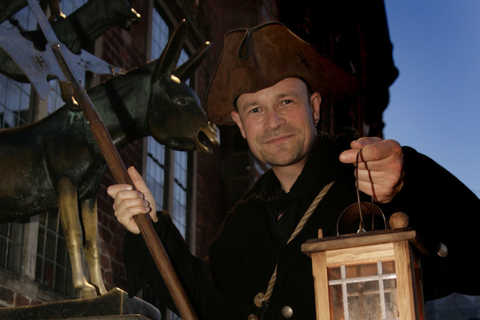 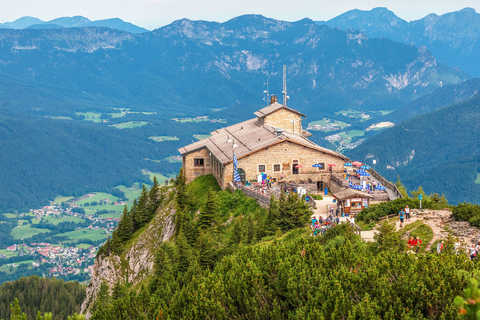 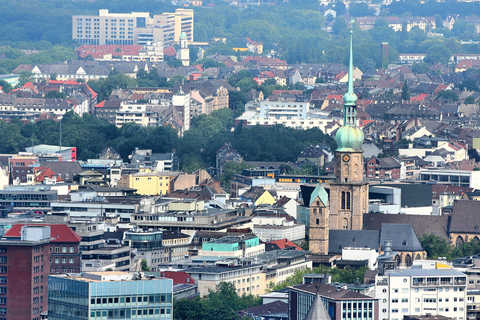 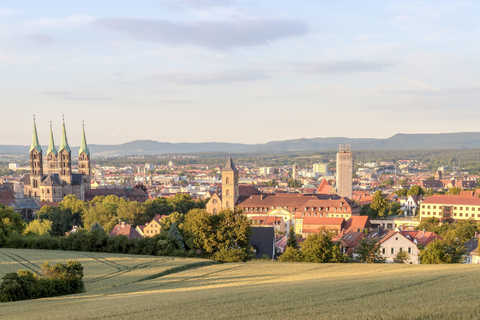 Germany is one of the most popular European destinations, because the country has a rich history and has many sights. Most of all tourists are attracted by such cities as:

Each of them has a special atmosphere, there is something to see and where to go. In Berlin, there are metropolitan bustle and spacious imperial architecture; port Hamburg is businesslike, like the whole Northern Germany; Bremen and Hanover are fabulous, as if came out of postcards; It is not in vain that Munich is called a huge village - the spirit of Bavarian relaxation, like it is the eternal Oktoberfest, is really floating in it. Cologne and other western cities are the focus of historical Germany, it was from the banks of the Rhine, that it originated, here, in Aachen, was the capital of Charles the Great.

It is especially convenient to learn more about German cities on sightseeing tours with a English-speaking guide, who will tell about the history of their remarkable places. It is possible to admire these cities for a long time and each is worth an individual visit - Germany is very diverse. But there are other options for excursions in it: it is possible to have a good time on the picturesque lakes of Bavaria, in the beautiful Neuschweinstein castle, at the famous resort of Baden-Baden, on the Baltic coast.

Germany is also famous for its small cozy towns like Bamberg or Rothenburg-ob-der-Tauber, considered to be one of the most beautiful places in the country. In Bamberg it is possible to visit the breweries, the Alterburg fortress, the cathedral and much more - sights here are at every step.

An excursion in Germany in English with a personal guide can be booked at an affordable price, which is sometimes even lower, than the cost per person, when booking a group excursion.