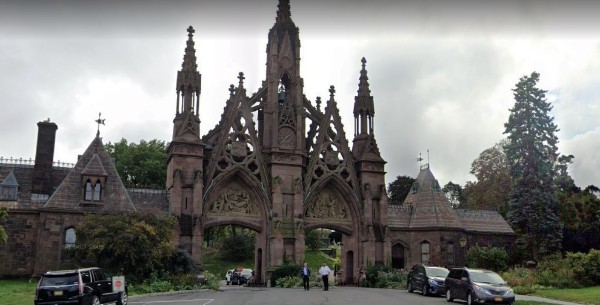 Cemeteries are an integral part of any society. Residents of settlements die, so the settlements are always close to the "cities of the dead", which are usually called necropolises or simply cemeteries.

It is believed that the peace of the dead should not be disturbed, but some people feel the need to visit places of eternal rest, where they can remember their ancestors, learn some historical data. Cemetery tourism is in demand all over the planet, it is an integral part of nostalgic tourism.

Some "cities of the dead" are able to tell about the state and its country more fully than any guide, which is why in various states cemeteries act as sights, the same as palaces, temples, castles and other cultural objects.

The classic travel program includes visits to the Egyptian Valley of the Dead (Luxor), the Parisian necropolis of Père Lachaise, and this is the best proof that cemetery tourism is a popular form of tourism.

Among the most directions of cemetery tourism are the following places:

An example of the demand for such an original type of recreation is the Indian mausoleum built for the wife of the emperor - Mumtaz. The Taj Mahal was made of white marble with inserts of Ceylon, Chinese and Indian gems. Three to five million people visit the mausoleum every year.

For necropolis tourism, "Forest Lawn" is also great - a California memorial park or the Romanian cemetery The Merry Cemetery, where the life of the dead is described in a humorous form on grave crosses.