Turkey is a gorgeous country! Your trip will be even more memorable if you take advantage of the local guide services. Professional guides and tours with locals are available for any chosen city in Turkey. You can book the tour and tickets to popular sights online via Excurzilla. Tour prices start at € 5, and the tickets reserved in advance will ensure you get to the hottest tourist spots avoiding any lines. 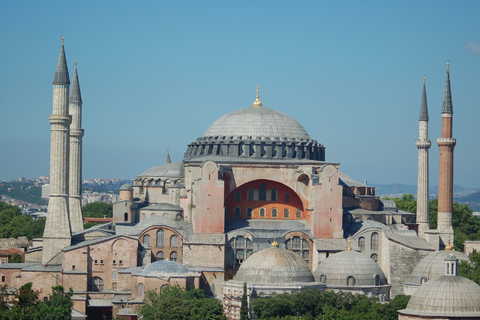 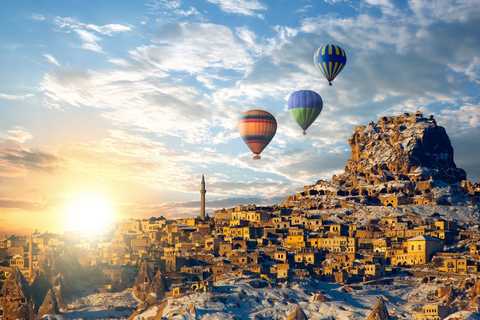 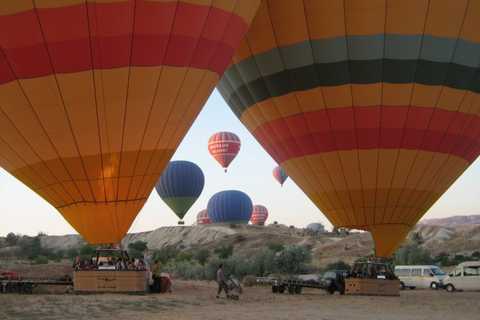 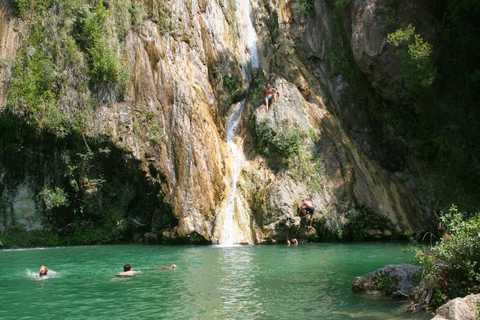 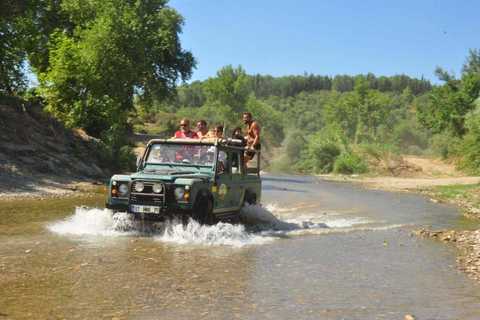 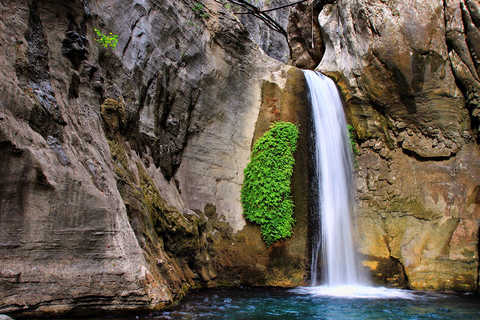 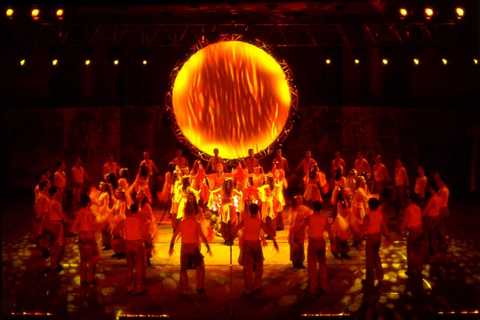 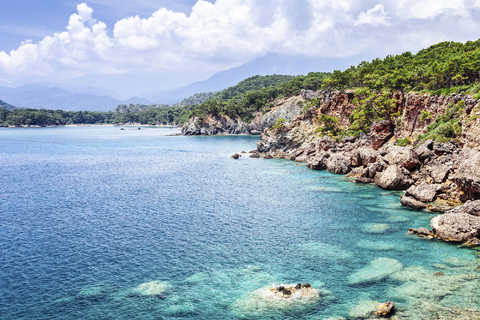 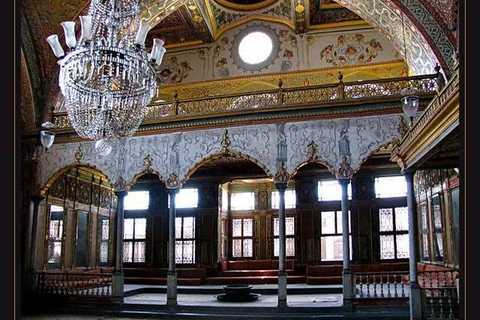 Ankara
8 excursions
from € 14
Excursions in other cities

Excursions with a private guide in Turkey

Excursion activity in Turkey are well developed, say the least - better, than in many other tourist destinations. Street agents vying with each other to offer guide services, and sometimes even in the most inappropriate places. The cost of the excursion often depends on the direction of the trip, the composition of the group (perhaps this is an individual program) and the duration of the trip. And certainly few people in Turkey can be surprised with excursions in English.

Among the sights, offered for visiting, it is worth highlighting:

Each village in Turkey is famous in its own way. Someone is attracted by the monuments, created by nature - mountains, waterfalls and gorges. Someone goes to Turkey for a beach rest and fun. Some tourists prefer to spend time among antiquity, ruins and ancient monuments of architecture. In this country, every tourist will find something new and unknown for himself.