Tours in Norway in English will leave more vivid impressions after visiting this beautiful country. Professional and private guides are there for you to provide various-themed tours, while more than offers allow you to choose the best option for you. In order to get to the popular tourist spots without standing in a line you can book your tickets online, and be escorted by a guide through a group entrance. The tour prices start at € 5 and are for the 2020 year. 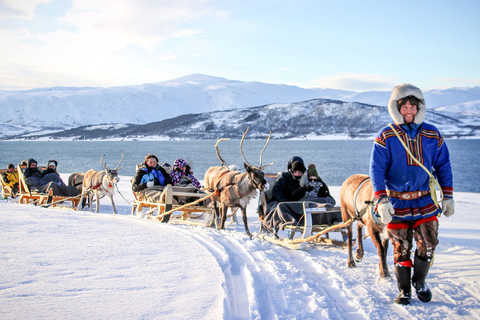 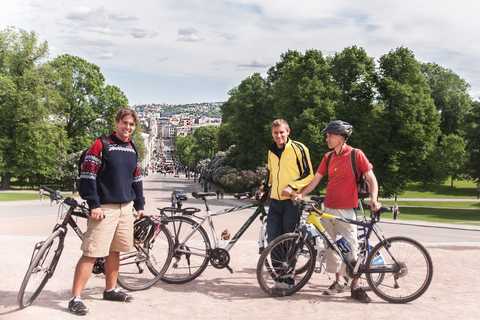 Oslo
58 excursions
from € 13
Excursions in other cities

The country of Vikings and fjords attracts with an amazing combination of the pristine beauty of nature and the highest standard of living. Every year, hundreds of thousands of tourists from all over the world come to Norway, not paying attention to high prices, to admire the cliffs, reflected in the cold waters, and go on a variety of excursions. Beautiful roads allow to travel around Norway with maximum comfort, while most often, guests of the country visit:

If you want to see other cities in Norway, on the Excurzilla website you will find a suitable tour, as well as a highly qualified guide conducting excursions in English.