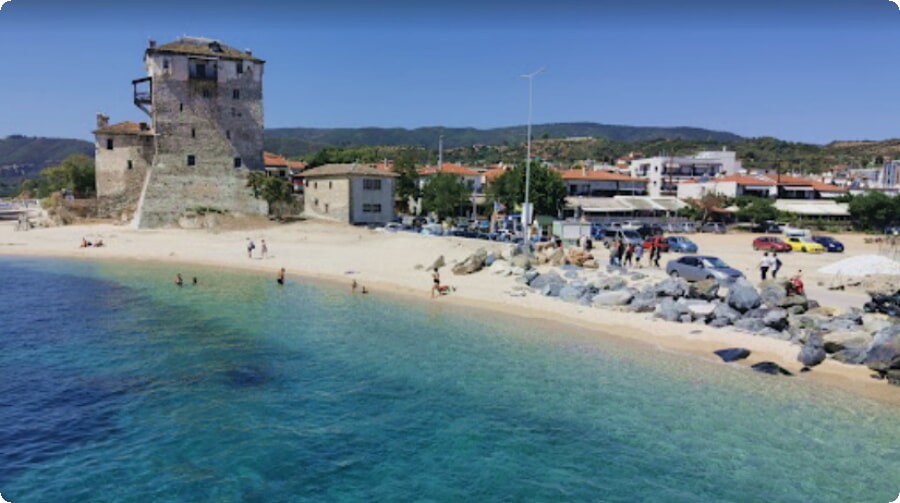 Greece is a paradise for tourists, regardless of the preferred type of holiday. You can come to Greece both with the help of a travel agency and on your own. It is enough for fans of sightseeing tourism to book hotel rooms in Athens and enjoy ancient antiquity. 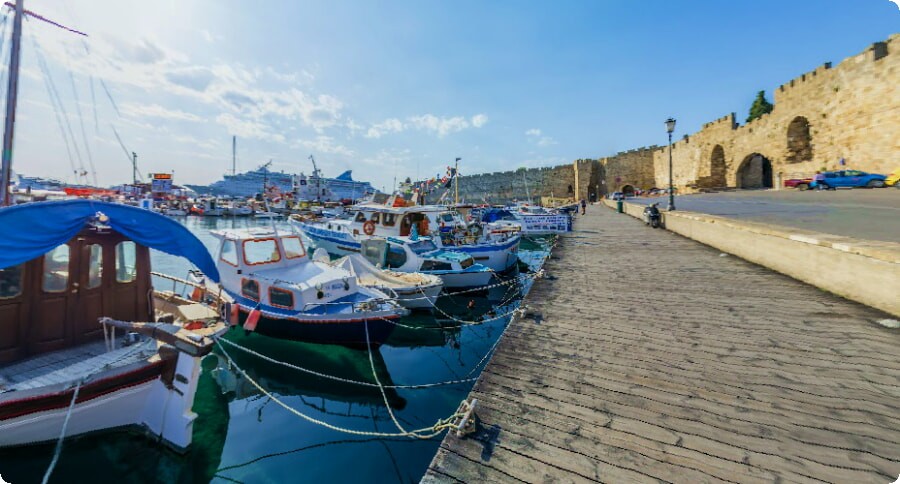 Sights of the island of Rhodes, Greece

The Greek island of Rhodes is the 4th largest. Due to its location, he managed to collect an excellent collection of memos of human activity. What is especially pleasing, many of them are in good condition.

The best islands to visit in Greece

The best islands to visit in Greece are Santorini, Mykonos and Crete. But no doubt, any time you talk about "the best", you come to a subjective opinion here. So it is really determined by what you would like, what you are looking for and your personal taste. While these Greek islands may be the most popular, that doesn't always mean they will be your personal favorites. 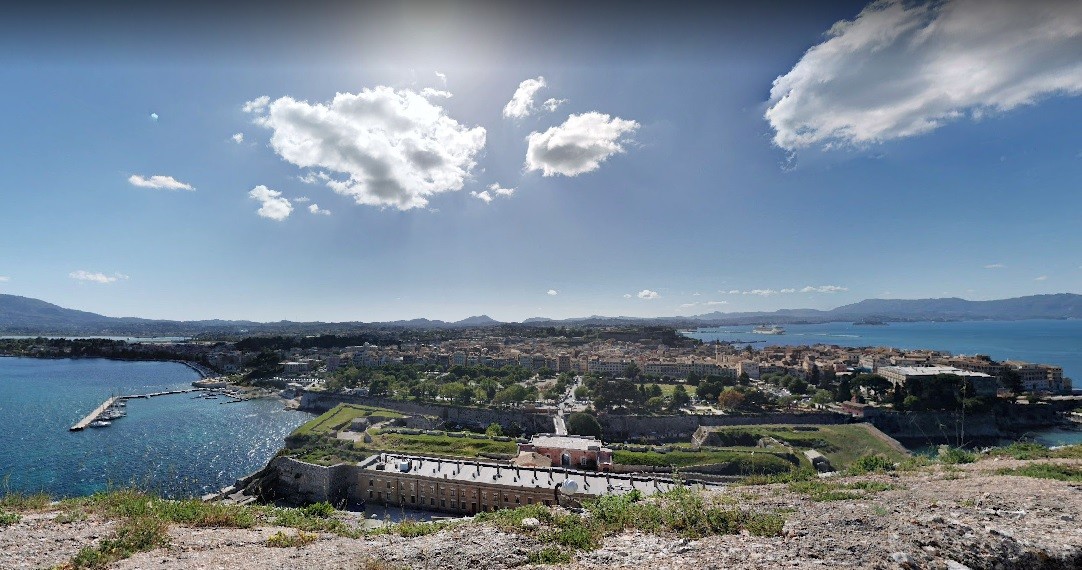 In the Greek city of Kerkyra, it is worth seeing first of all the Paleo-Fruryo and Neo-Fruryo fortresses, whose names (paleo – old, neo – new) are slightly misleading: in fact, these buildings have come down to us from the hoary antiquity, the Byzantines began to build them in the middle of the XII century, 100 years before the Venetians began to erect a new citadel. Then both forts were repeatedly completed and rebuilt by new invaders and rulers, the latest addition is a shrine in the neoclassical style: the British built the Church of St. George (St. George) in the middle of Paleo Frurio in the 1840s.