Iceland is a gorgeous country! Your trip will be even more memorable if you take advantage of the local guide services. Professional guides and tours with locals are available for any chosen city in Iceland. You can book the tour and tickets to popular sights online via Excurzilla. Tour prices start at € 5, and the tickets reserved in advance will ensure you get to the hottest tourist spots avoiding any lines. 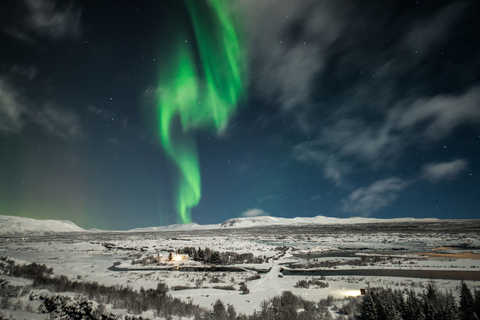 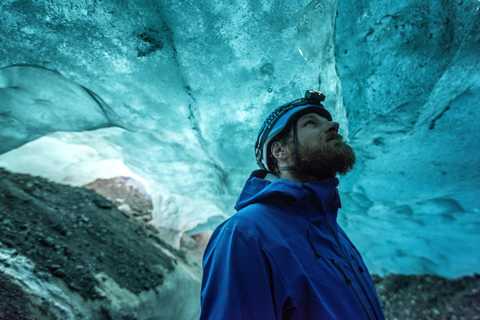 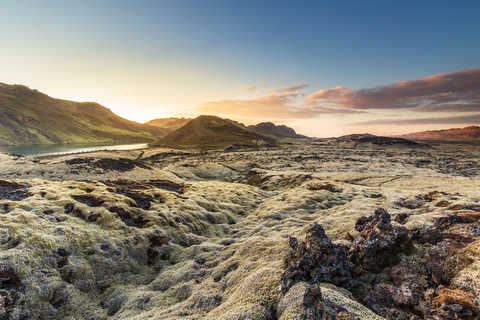 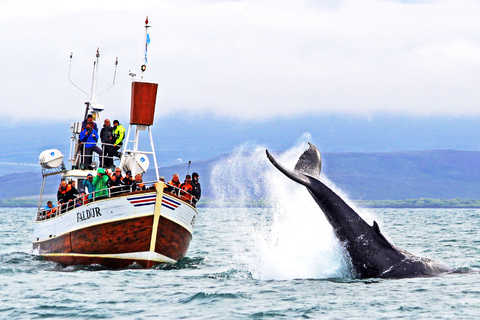 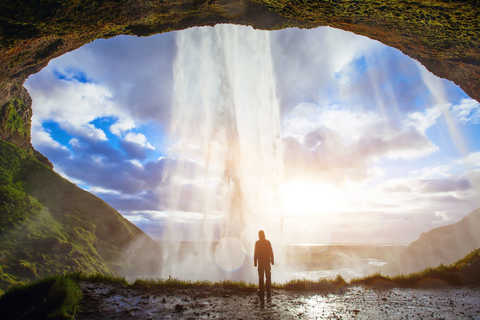 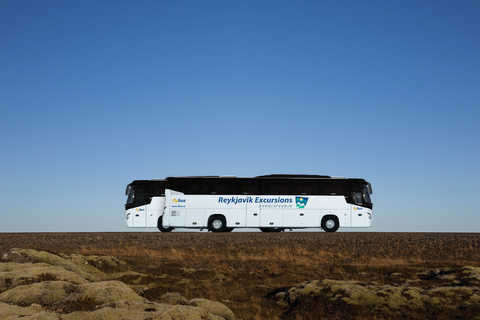 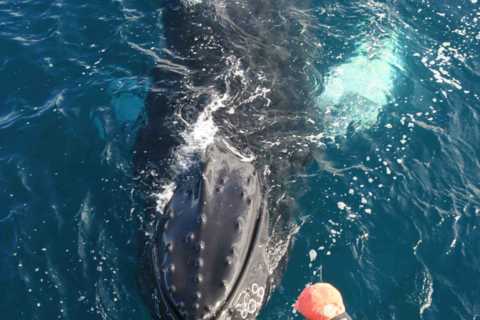 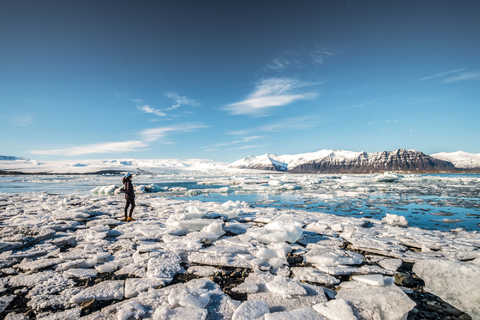 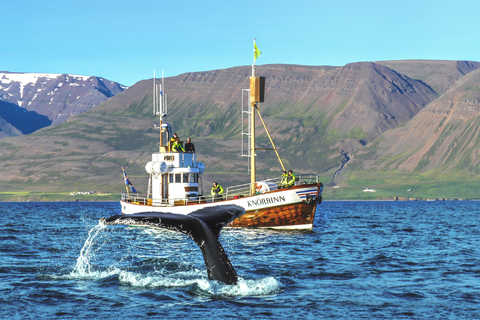 Hjalteyri
1 excursion
from € 77
Excursions in other cities

Iceland... "Ice Country". That is what one of the Viking discoverers called it in the 9th century, when he saw coasts after landing, covered with ice. Even in July and August, the air temperature here does not exceed plus 20 degrees.

A visit to Iceland during the summer months gives the opportunity to enjoy the "white nights". And a trip from September to April is a great chance to admire the northern lights. The pageant will be especially impressive, if you combine it with a trip on a sailing ship or a car excursion.

Unique Icelandic landscapes with numerous canyons, picturesque rivers and lakes appear before the eyes of tourists in the Thingvedlir National Park (it is included in the UNESCO World Heritage List).

It is on the territory of Iceland that the most powerful waterfall in Europe, Dettifoss (Jökülsaurgluvure National Park) is located. Guides regularly bring tourists here.

The gallery of natural sights continues with:

Experienced English-speaking guides, selected through the "Excurzilla" service, with great pleasure will tell about the architectural masterpieces of Iceland, including the Lutheran Cathedral of Hallgrimskirkja and Harpa Concert Hall in Reykjavik. You can choose both a thematic and a sightseeing tour in English. The price will always be bargain.