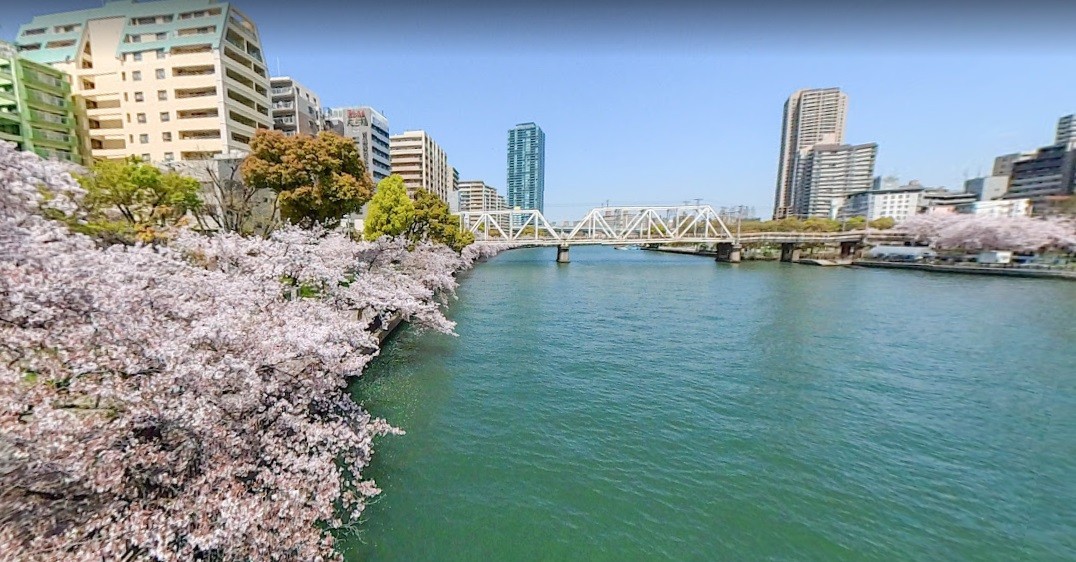 Speaking about the island countries, it is impossible to forget about the most developed - about Japan. This is an amazing state, which is distinguished by the uniqueness of its development, climate and structure. This country amazes with its traditions and amazing culture. A lot can be said about Japan, as it has achieved a lot over the centuries.

It is impossible to tell everything about her even in a week, but the most interesting can be described. An example of the uniqueness of the Japanese people is their endurance. Probably the most hardy and hardworking people in the world.

They can safely work 24 hours a day, and at the same time they can work for another day. It is also interesting that it is considered bad form for a Japanese to leave the workplace for a legal lunch break. There are times when a Japanese person dies at his workplace and may be found in a few days. The fact is that they work so hard that they can sleep in the workplace. Therefore, employees may not pay absolutely any attention to the dead person.

It's funny, but there is a lot to learn from drivers in this country. One good example is to turn off your headlights when standing at an intersection. Such a custom has so far taken root only in this country, it is considered a manifestation of good manners. Thus, the driver will not blind the man's path to those who, on the contrary.

Drivers will also be interested in the fact that in Japan it is customary to call a green light of a traffic light blue. This fact caught on because the first traffic lights were also three colors, but instead of green there was blue. Therefore, do not think that the Japanese are color blind, for them it is a tradition.

Many of you have heard of the famous tea ceremony. This tradition in Japan gained impossible popularity in earlier times, and now it is not so much a tribute to history as an important custom for the Japanese people. For this people, the tea ceremony is not just a custom - it is a way to maintain harmony with the outside world, inner concentration is being trained. This custom has turned into a whole ritual, consisting of a mass of rules for carrying out. For a Japanese, it is not so important to enjoy the taste during the tea ceremony as it is appreciated in China.

It is impossible to talk about Japan and at the same time not remember about sakura - the symbol of this country. The Japanese have admired this natural wonder for centuries and considered it a symbol of Japanese character. Lucky is the one who gets to this country during the cherry blossom season. Another name for the country is the magical garden of pink and white flowers. It is impossible not to fall in love with this beauty.