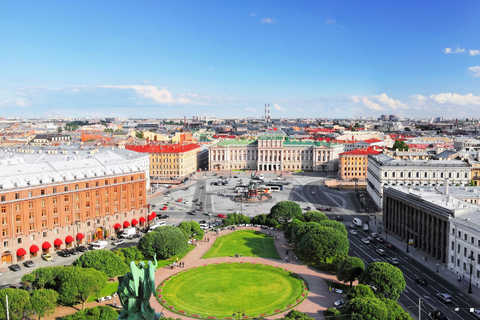 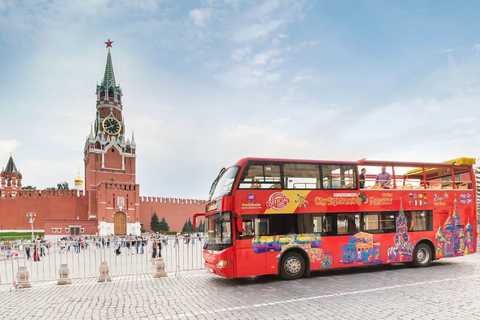 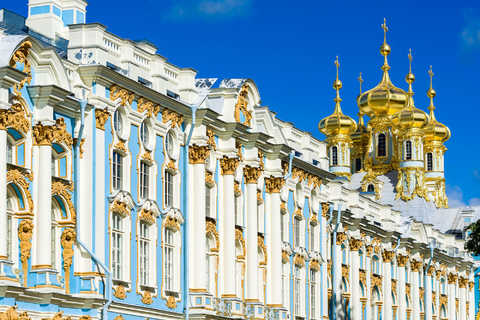 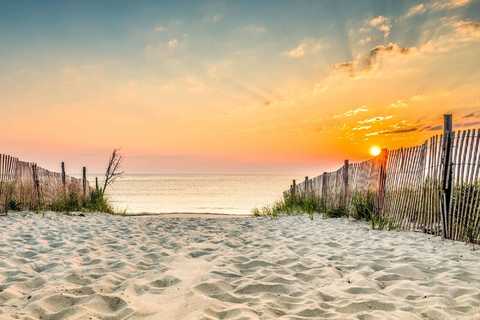 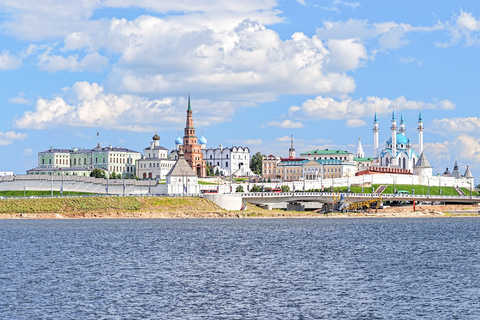 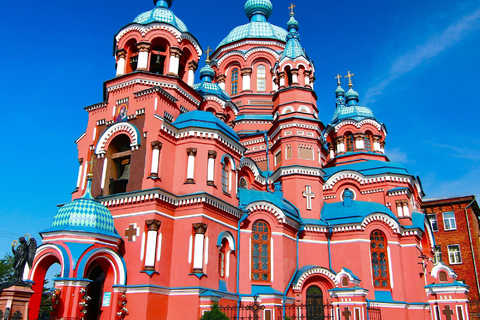 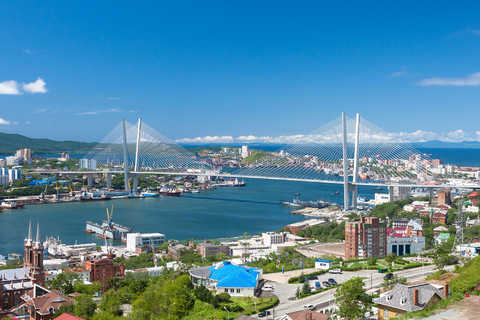 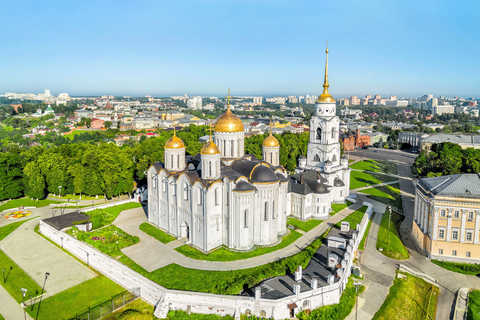 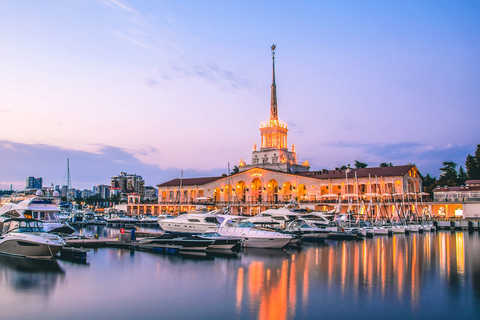 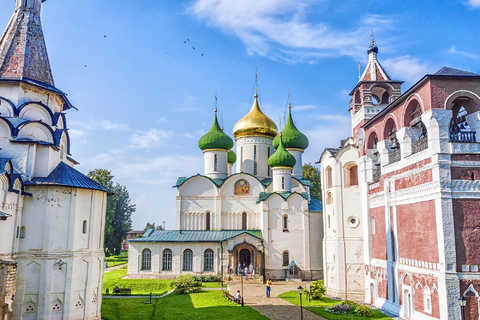 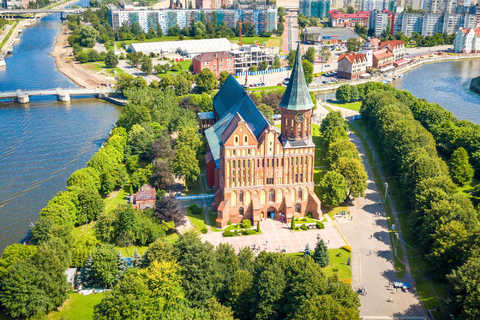 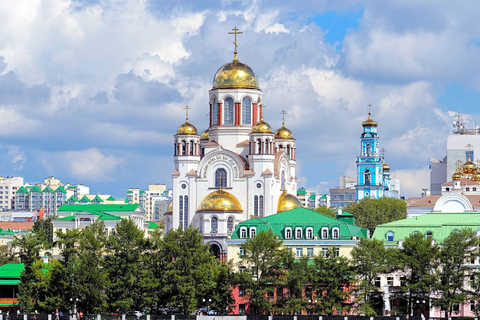 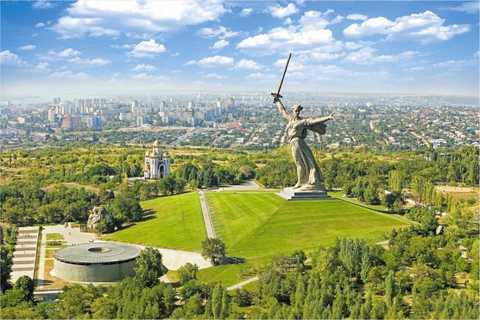 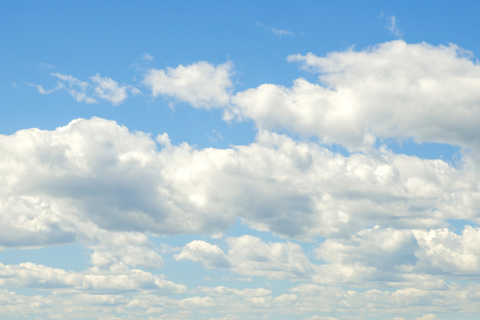 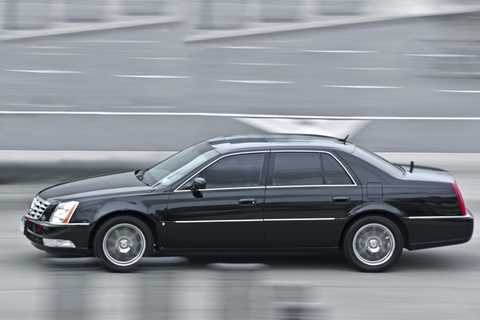 Individual and group tours in Russia

The sights of Russia are amaze with their diversity: without leaving the country, tourists can see the subtropics and taiga, baroque palaces and oriental mosques, temples of the 12th century and ancient settlements. Every year, millions of Englishs and foreigners go on a trip to take a sightseeing tour in Moscow, listen to the story of a private guide about the monuments and legends of St. Petersburg, explore the cities of the Golden Ring or fish on Lake Baikal. The list of the most popular tourist places for many years includes: