Morocco — a trip to a fairy tale 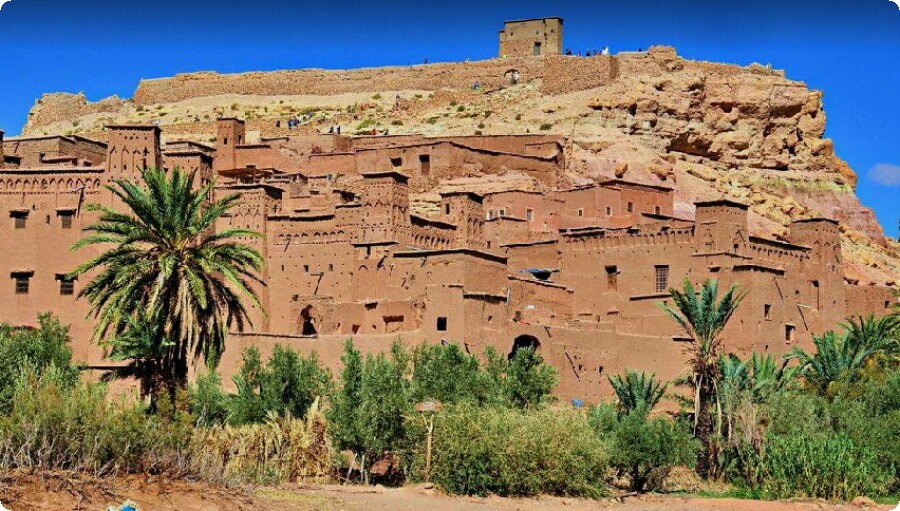 Morocco is an amazing country that radiates the aura of a Muslim fairy tale. The measured way of life of the locals is based on reverent reverence for the ancestors and the Koran, and their traditions and customs are rooted in the distant past.

However, with a short acquaintance with the new urban areas of Morocco, an inexperienced European is unlikely to notice striking differences from the large centers and coastal resorts of his native continent.

The same modern highways, high-rise districts, luxurious stores sparkling with glossy shop windows, well-groomed parks and polyphonic business life. The same fine sand of snow-white beaches and the azure warm sea under bright sunshine, as on the other side of the Mediterranean Sea.

But it is worth wrapping up for a walk in the medina, the historic quarter of the North African city, and the traveler finds himself in a different historical era. The stone labyrinths of narrow streets put unlucky guests into a stupor, forcing them to stray among closely standing houses, on the inconspicuous walls of the same type, heat-loving plants climb.

But the doors of dwellings are like fairy gates! Bizarrely decorated with Muslim ornaments, decorated using various techniques, they “hint” at the prosperity and well-being of the owners of the houses. Silence and tranquility reign among the stone slabs of ancient cities, here you can relax from the bright light and hot sun.

In the Moroccan bazaar, everything is different. Pushing among the mountains of various foods, spices, bright jewelry, inexpensive clothes, almost fabulous carpets, ceramics, leather and wood products, the traveler plunges headlong into the unique atmosphere of Arabian exoticism.

In the hustle and bustle of the bazaar there are knife-swallowers, fire tamers, snake charmers, clowns, sorcerers, fortune-tellers, dancers and musicians playing drawn-out oriental melodies on a small squeaking pipe.

Tourists who want to capture these colorful characters on a camera most often face a strict ban: the Koran does not allow depicting a person. But there are exceptions to the rules! Offering a banknote makes Moroccans much more accommodating. However, the locals are already friendly: they love to communicate and willingly bargain with guests - if only the women were decently dressed, and the men did not smell of alcohol.

In Morocco, not only the marvelous atmosphere of a frozen past is amazing, but also the unique nature of the region, which fascinates with the diversity and dissimilarity of the zones.

Clean beaches of the Mediterranean Sea and the unkind Atlantic Ocean, lifeless sands of the desert and oases striking with a riot of vegetation, mesmerizing mountains and endless fields of pastures - all this can win the heart of even the most severe guest.

At home, he will definitely remember the country, fanned by the winds of the passing time, hoping to return here for even more vivid impressions and new discoveries.