5 best excursions in the island of Sicily 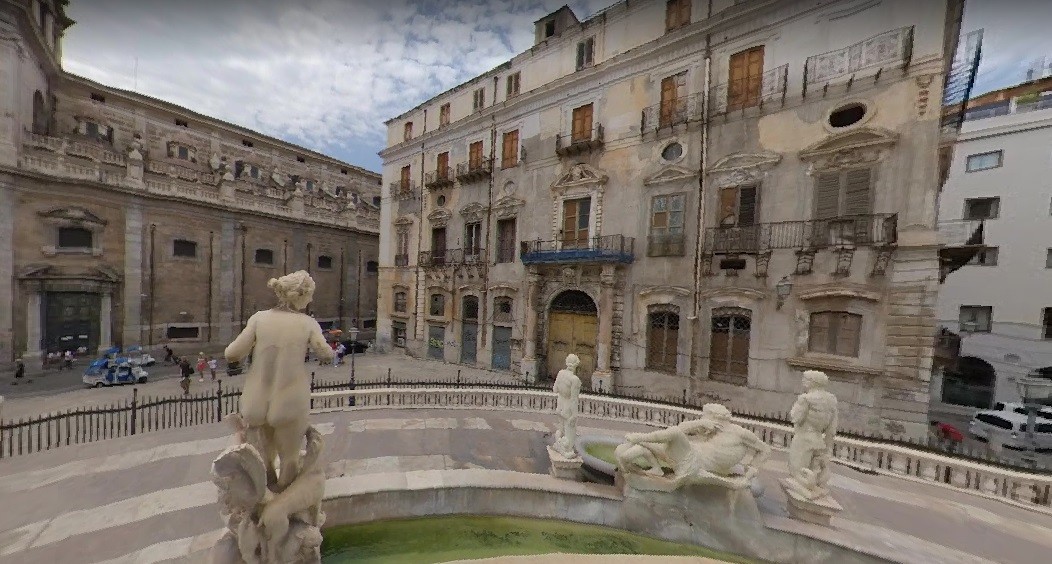 The velvet season is considered an ideal time for sightseeing excursions. The heat is already subsiding, you can safely walk along the streets and see the most interesting sights. For this reason, many tourists prefer combined programs in which they can sunbathe and participate in various excursions.

If you want to admire the ancient Greek Sicily, then you should visit the cities of Segesta and Agrigento. Many temples have survived in Agrigent. There is an amazing temple in Segesta, which stands alone in the middle of a green hill.

The powerful columns of the temple are erected on a three-step ledge and are the support for the massive architrave. Sicily is interesting for the period of the Normans, the memories of which have been preserved in the ancient city of Cefalu.

The main attraction of the town is the Cathedral, built by the Normans in the ninth century. By the way, this is the first Norman sanctuary erected in Sicily. The cathedral is considered an outstanding example of the Romanesque South European style.

The city of Cefalu itself is very colorful; small streets, tiled roofs, street altars, cobbled roads have been preserved in it, giving the settlement a medieval flavor. To see the natural beauty of Sicilian, you can choose a tour to Mount Etna, which is the largest volcano in Europe. Etna is an active volcano, the height of which reaches 3450 m. The diameter of the base is 40 km. The trip to the volcano starts in the morning. Tourists should strictly follow the guide's recommendations, wear sturdy closed shoes and stay away from the smoking holes and the crater.

A tour to the city of Erice will allow you to get acquainted with medieval Sicily. Erice was built on a mountain, surrounded by an impregnable wall, as evidenced by documents dating back to the fifth century BC. A small medieval settlement today plunges into the atmosphere of guilds and workshops. The winding narrow streets are lined here with gray stone; from the same material, miniature and at the same time massive buildings were built, which transport the tourist to the Middle Ages. In the town you can buy bags, striped rugs, a variety of liqueurs, sweet marzipans.

A trip to Palermo will give you the opportunity to learn a lot of interesting things about the capital of Sicily. The main attractions of Palermo are concentrated on the street called Vittorio Emaneulle. But on the street Liberty built excellent modern houses, the cost of one square meter often exceeds 2000 euros.