UK attractions that you can see for free 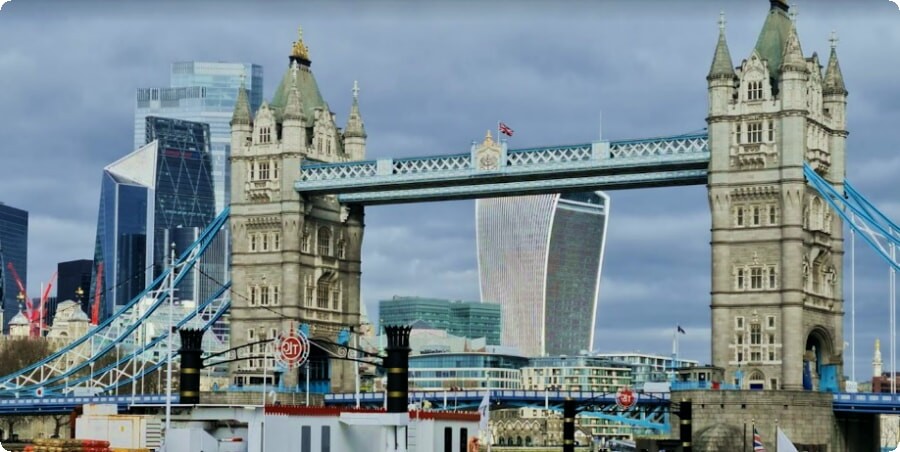 Great Britain is a country that consists of the following states: England, Scotland, Wales and Northern Ireland. Accordingly, there are a lot of recognizable attractions around the world.

The most striking attraction is the Tower Bridge, which is located in the capital of Great Britain - in London. This is the most recognizable place in the world. This bridge is not only a beautiful structure, but also by design it is drawable. The bridge draw time is not constant, but during the draw you can walk across it on foot to the other side, as the footpath remains during the draw.

Another striking attraction is Big Ben, which is known to everyone, even the smallest. Big Ben is generally a bell weighing 14 tons, but most consider the entire tower of the Palace of Westminster. Residents of London on New Year's Eve hear 13 beats because the speed of sound is slower than the speed of radio waves.

The Lake District National Park is one of the favorite places of the British themselves.

Most of the region has a national park, which is the largest in the UK. The best time to visit this park is spring and summer, when it is warm and you can see all the beauties of nature.

Trafalgar Square is the most famous square in the British capital. It is a tact called "zero kilometer". On this square, the main Christmas tree of the country is placed, Christmas holidays, as well as rallies are held.

The name was obtained in the battle of the same name, where Admiral Nilson was mortally wounded. In the middle of the square there is a column with four lions.  You can also find the National Gallery here. You can also walk to other attractions in London.

One of the most famous monuments in all of Europe is Stonehenge. Surrounded by wonderful nature, there are stone heaps whose weight reaches up to 45 tons.

Scientists have not come to the same opinion about the purpose of this structure. Until now, the secret of how, in general, it was possible to create something similar has not been hidden, in order to move and arrange these columns, more than one century is needed. This monument is a UNESCO heritage.

Going to the UK, you can not only visit paid excursions, but also walk and see absolutely free of charge many places that capture with their beauty and grandeur.