Ukraine offers many tourist attractive locations. For deeper exploration of each place in Ukraine you can order various tours from local guides and visit the numerous landmarks of this beautiful country. The prices for guided tours and entrance fees to the popular museums and sights are indicated for June - July 2020. 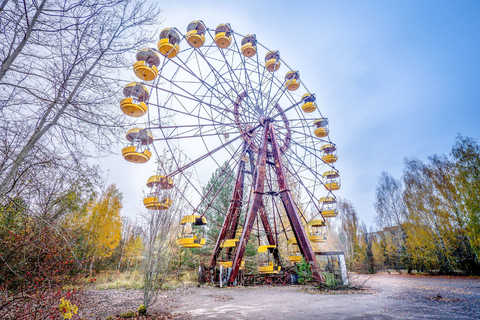 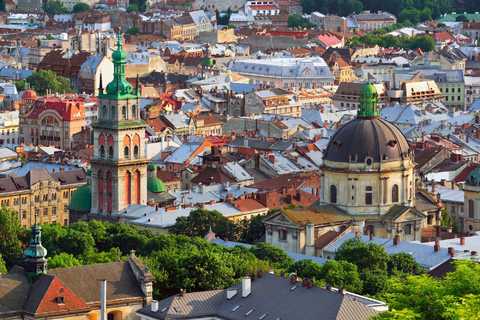 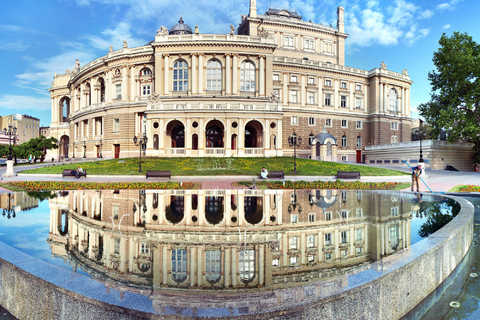 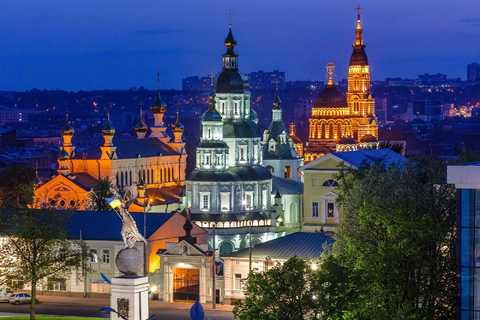 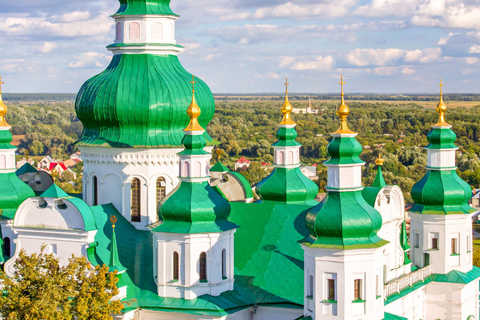 Chernihiv
2 excursions
from € 38
Excursions in other cities

Excursions with a personal guide in Ukraine

Ukraine is an original country with a rich historical past. Its traditions, culture and art are always interesting for everyone to learn. The most popularity among tourists deservedly is used by Kiev, where a huge number of sights are concentrated - here it is possible to find many options for group and individual excursions with a private guide. But you should not be limited only to the capital and leave aside such cities, as Lviv and Odessa, without visiting which the impression of the country would be incomplete.

As part of a trip to Ukraine, Excurzilla advises to see such sights as:

Quite often, excursions of Ukrainian cities capture tourist objects, related to literary works or their authors. For example, the Bulgakov Museum.