Excursions in Sweden with local guides

Tours in Sweden in English will leave more vivid impressions after visiting this beautiful country. Professional and private guides are there for you to provide various-themed tours, while more than offers allow you to choose the best option for you. In order to get to the popular tourist spots without standing in a line you can book your tickets online, and be escorted by a guide through a group entrance. The tour prices start at € 5 and are for the 2020 year. 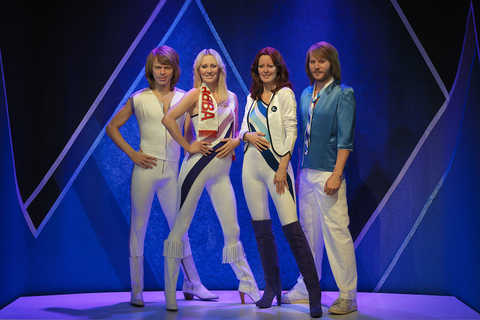 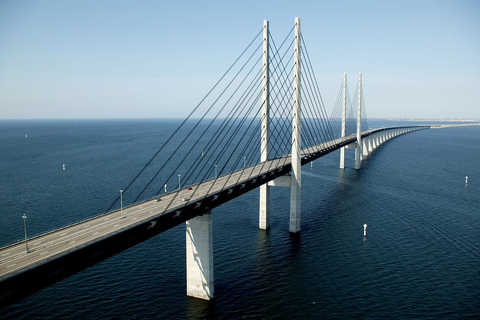 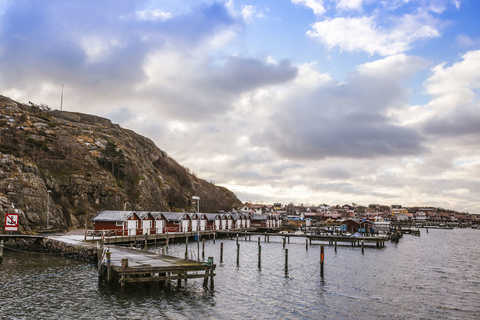 Gothenburg
12 excursions
from € 19
Excursions in other cities

Sweden is located in northern Europe, on the Scandinavian peninsula and the islands of the Baltic Sea. For lovers of excursions, the capital of the country is of greatest interest - Stockholm. In addition, ecological tours to Sweden are in demand, because this country is famous for its rich natural resources.

Stockholm is located on fourteen islands, that are connected by bridges. There are many museums and palaces, churches and castles. You could see a lot of interesting, if you go on a fact-finding walk around the city with a local English-speaking guide. The most remarkable part of the Swedish capital is Gamla Stan's Old Town. During a sightseeing tour here it is possible to see the main sights of the country:

Also in Stockholm it is necessary to ABBA Museum ; Globene Arena - a grandiose spherical structure, designed for sports competitions and concerts; Uppsala Cathedral - the largest Gothic building in Scandinavia; Oresund bridge tunnel. All these and many other cultural and historical objects can be seen during excursions in English, which are offered here in a wide variety.

Those whose attention to Sweden is not limited only to the capital, this amazing country is ready to give a lot of impressions. Any local guide will gladly organize a trip for you to the unique Örebro Castle in the same-name city - ancient, mysterious and very beautiful; to the Ice Hotel in Yukkasarvi, the first in the world among similar structures, and other interesting places.