Excursions in Indonesia with local guides

Indonesia offers many tourist attractive locations. For deeper exploration of each place in Indonesia you can order various tours from local guides and visit the numerous landmarks of this beautiful country. The prices for guided tours and entrance fees to the popular museums and sights are indicated for June - July 2020. 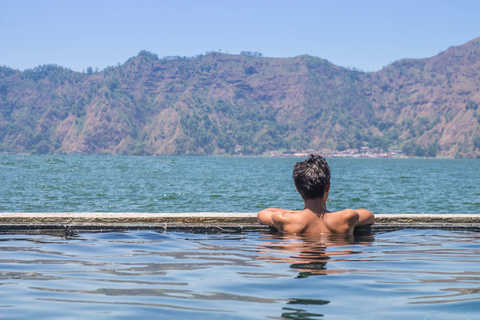 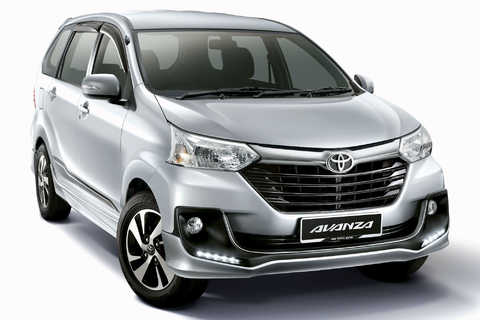 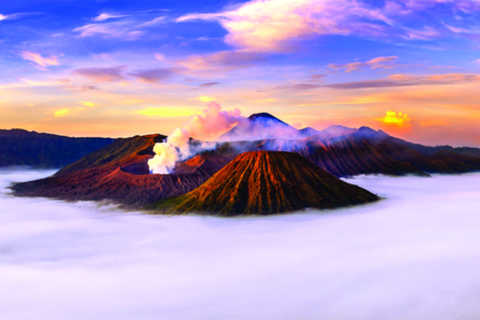 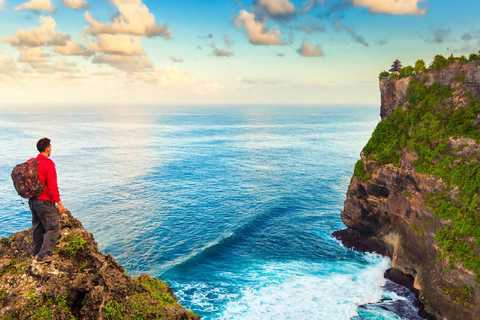 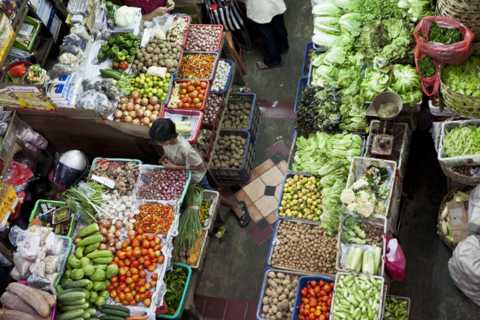 Denpasar
6 excursions
from € 55
Excursions in other cities

excursions in English in Indonesia

Indonesia is the largest island state in the world. It consists of more than 17 thousand islands, less than half of which are inhabited. Indonesia is washed by the waters of the Indian and Pacific Oceans. The beaches here are magnificent! Snow-white sand, water with azure tint, lush vegetation on the coasts... Colorful reefs with numerous inhabitants hide under the water surface.

Accompanied by a English-speaking guide, it is possible to go on an excursion to the natural sights of the country - active volcano of Rinjani (the island of Lombok). He erupted in 2009 and 2015.

"Excurzilla" is a rich selection of sightseeing tours of the islands of Indonesia in English. Among them, every traveler will find an offer at a bargain price. If you feel uncomfortable in a large group of tourists, book an individual trip with a personal guide. An experienced guide will lead you to the amazing temple complexes on the island of Java. One of them is the mysterious Borobudur. For centuries, it was hidden under a thick layer of ash. Archaeologists discovered it only at the end of the 19th century.

It is worth to find a few hours for a visit to Prambanan. Its buildings, richly decorated with carvings, are visible even from a great distance.

The beauty of wild Indonesian nature is revealed in its entirety during excursion tours to natural parks:

Here it is possible to walk for hours!