Czech Republic offers many tourist attractive locations. For deeper exploration of each place in Czech Republic you can order various tours from local guides and visit the numerous landmarks of this beautiful country. The prices for guided tours and entrance fees to the popular museums and sights are indicated for June - July 2020. 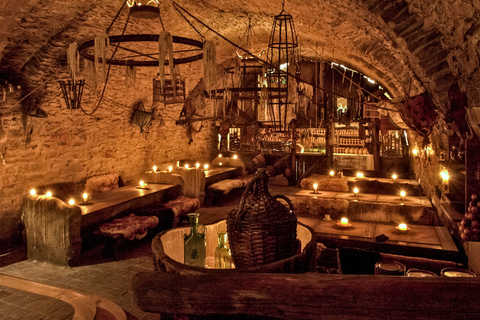 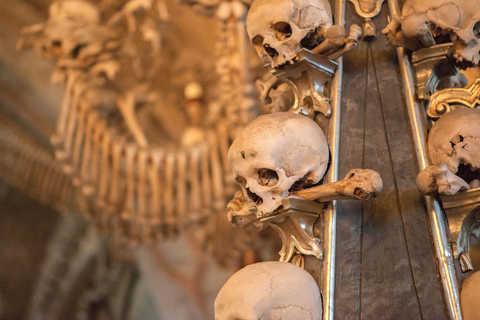 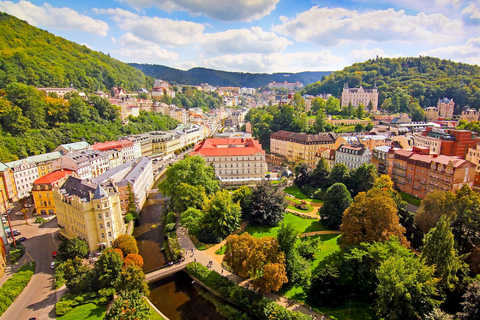 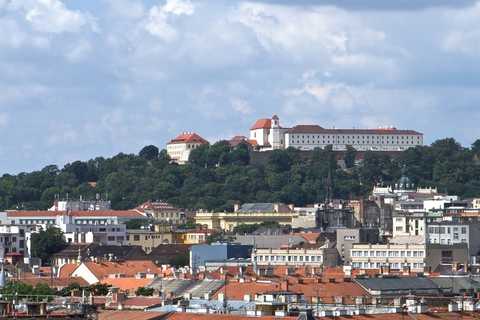 Brno
4 excursions
from € 6
Excursions in other cities

Fascinating excursions in English in the Czech Republic

The Czech Republic is one of the most popular tourist destinations in Eastern Europe. For tourists, it is attractive for its unique historical and cultural heritage, picturesque natural landscapes and relatively affordable prices for rest, treatment and entertainment. Almost all types of tourism are developed in this country: excursion, health, skiing, educational, event, gastronomic.

In the Czech Republic there are many castles and other old architectural structures. Tourists are invited to visit about 130 historical complexes, some of which are protected by UNESCO. The number of castles and fortresses in the country exceeds two thousand! It is possible to visit the cultural and historical sights of the Czech Republic as part of excursions in English, which are offered here in large number.

Most tourists come to Prague, which is deservedly considered to be one of the most beautiful cities in the world. The Czech capital managed to preserve its ancient unique appearance, which was formed in the XIV century under the reign of Charles IV. Almost all of Prague is a unique reserved architectural complex. It is located on both sides of the Vltava River, on the left bank of which there is the central and historical part of the city with the Prague Kremlin (Hradcany) and the picturesque Malaya Strana, and on the right - the Old Town, steeped in legends and secrets, and New Town. Local guides with great pleasure will show you the most popular sights of Prague:

In addition to Prague, it makes sense to visit the town of Benesov with the beautiful Konopiste Castle, Karlovy Vary, “Silver City" Кутна-Гора, the small medieval town of Cesky Krumlov, as well as South Moravia, where there are unique stalactite caves.