Travel to Sweden - the city of Westeros 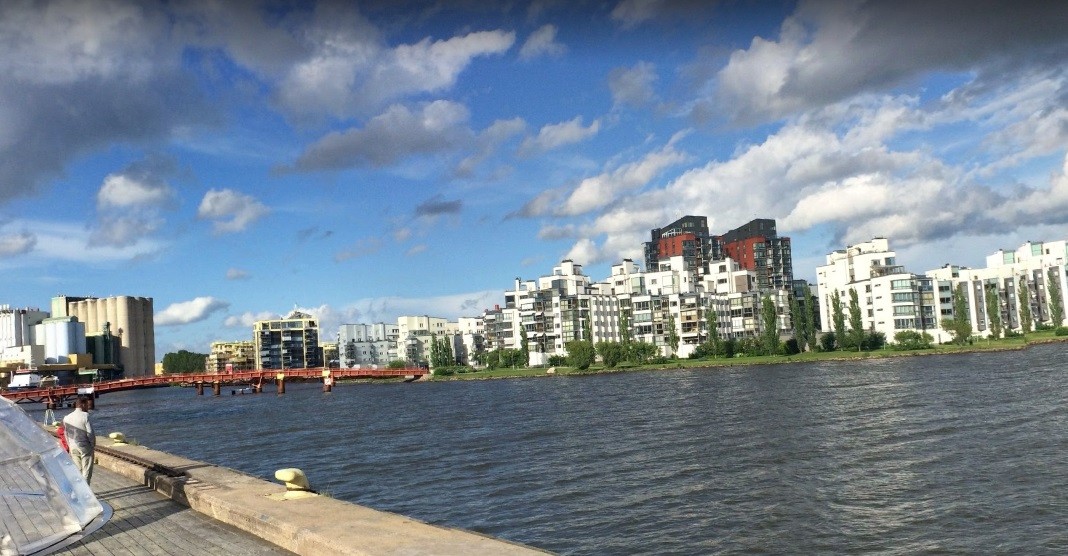 This city is called the "cucumber city". Back in the 18th century, when cucumbers began to be grown very intensively here.

The very idea of growing cucumbers because of their boundless usefulness belonged to Bernard Johan Bonzak (German gardener).

Since then, cucumbers, which were originally grown only in Westeros, have spread far beyond Sweden and have become popular throughout Europe.During the Middle Ages, the city of Westeros was considered an informal center of coinage. This was facilitated by the proximity of the mines with silver – Saly.

In the period from 1538 to 1540, the city of Westeros was the only place where coins were minted. This led to the fact that the city became very rich.
In confirmation of those words, we can say that in 1972 a treasure was found on the territory of Westeros, which is the third largest city in the world in terms of coins and their value, there were 16,332 coins.In the city of Westeros, they constantly took care of the education of the inhabitants and their literacy.

For the first time, the priority of this goal in the city's policy was indicated by Bishop Johannes Rydbekius, who in 1623 founded the very first gymnasium for girls in all of Sweden.

Exactly 7 years later (in 1630), the first school for girls was opened here under the guidance and supervision of this man.The city of Westeros will be interesting for those who want to see something unusual, something amazing and non-standard.

But the most amazing thing, probably, is that two of the most amazing hotels, which have no analogues not only in Sweden, but also in the world, are located here - a hotel on a tree and a hotel under water. The first is called "Hackspett", and the second is "Hotell Utter Inn".

In 1898, it was decided to open the very first hotel in the city of Westeros, which would be able to combine rest rooms, a barber shop, bars, cafes and restaurants, as well as shops (grocery, clothing stores, etc.). Several projects were presented to the court of managers, among which a project belonging to Eric Haar was selected.

According to his idea, the hotel building was built in 1907, it was an Art Nouveau building, which is still considered one of the most beautiful and attractive among locals and tourists coming to Westeros.

There are 40 guest rooms, several very large dining rooms with a huge banquet hall, a cafe with live music.

For those who like to ride horses, there is even its own stable. There is also a small distillery where punch is produced.

Walking through the city center, you should definitely visit the Chürkbaken district (which can surprise with its silence and coolness, all the houses here are made of wood), where artists like to visit and paint their masterpieces. Here you can enjoy their paintings and even buy them.

Westeros is an unforgettable vacation destination. Despite the fact that tourists do not come here as often as to other parts of Sweden, this city is famous for its landscapes, amazing buildings and structures, delicious dishes in cafes and restaurants, as well as friendly and friendly residents, each of whom will gladly tell you the story of this wonderful place.