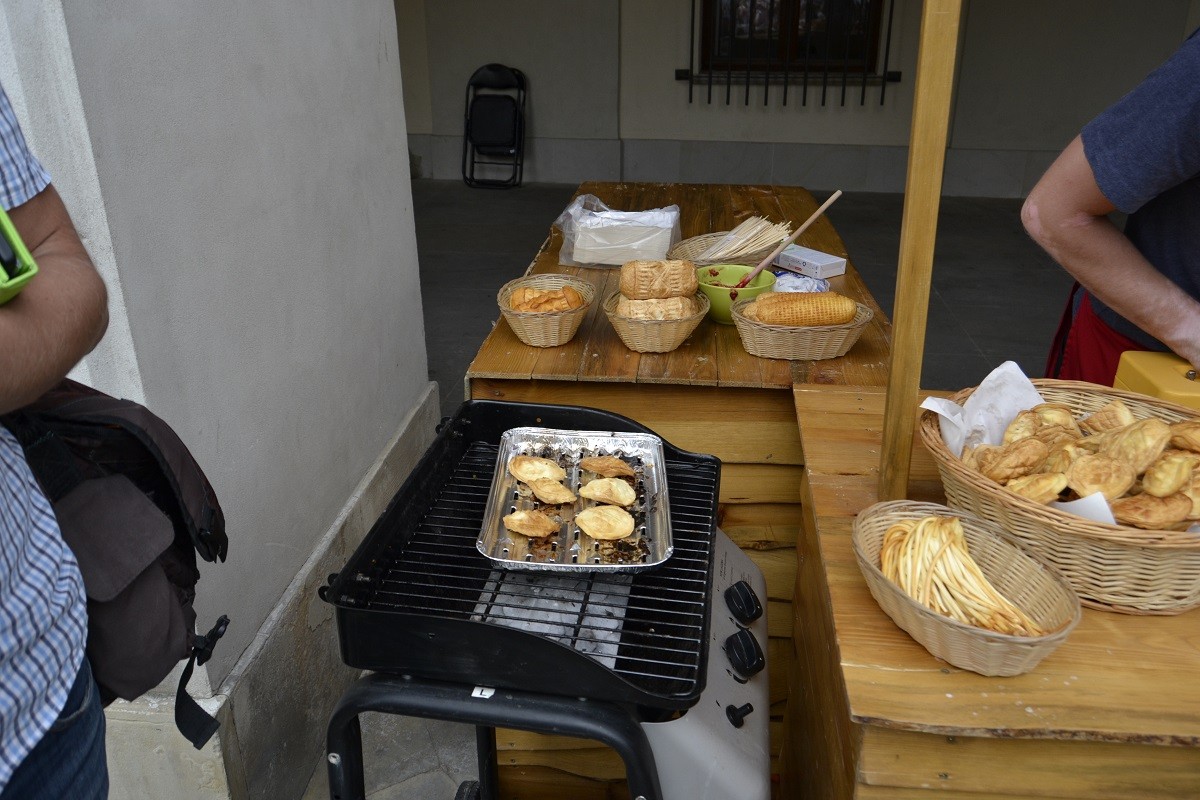 Walking along the streets of Polish cities, you will probably want to try something tasty, unusual, something from the national Polish cuisine.

Zapiekanka (casserole) first appeared in the 1970s, and since then it has taken the honorable, perhaps first place, thanks to its ease of preparation and a wide variety of interesting recipes.

The most typical casserole is made with 1/2 baguette (usually a Polish baguette wider than a French one), which is baked until crisp with cheese and mushrooms and then sprinkled with ketchup. This is how the very first Polish casserole came about. Now the casserole includes a wide variety of products, and ketchup is replaced with barbecue sauce, garlic or Mexican sauces. The casserole is now made not only from a baguette, but also from a wide variety of types of bread, its cost is 8-10 zlotys.

Bagels "obvazhanek", "bagel", "pretzel". It is quite easy for an inexperienced tourist to get confused in them, but these three types of bagels are really different.

obvazhanek in a bakery showcase.

Bagel or bajgiel - the simplest bagel, made from one piece of dough, not sprinkled with anything.

Pretzel or precel (precel) - a popular pretzel, originally from Germany. You can distinguish it from obvazhanka and bagel by its shape (knot), as well as by its smooth and shiny crust.

Pierniki toruńskie - legendary Toruń gingerbread. As the famous Polish thinker J. Hoffman rightly noted, the best in Poland is “vodka in Gdansk, gingerbread in Torun, girls in Krakow, and shoes in Warsaw”. Torun gingerbread is a symbol of the Polish city of the same name, they are really delicious.

Turkish kebab (kebab) has become so popular among young people that it is now impossible to do without it.

"Maiden's skin" or "gentleman's skin" (pańska skórka) are Polish street sweets that taste like Turkish delight. As a rule, they are sold on Easter and All Saints Day, mostly in cemeteries, it is believed that this century-old tradition originated in Warsaw.

St. Martin's bagels (rogale św. Marcina) can be found on the streets of the Polish city of Poznan. They are quite original, made in the form of horseshoe-shaped croissants. They are made from puff (yeast) dough with poppy filling.

Dumplings (pierogi) are the most famous and popular Polish dish; they even began to be packed in cardboard boxes to take away (like Chinese food), thereby expanding the range of street food.

Oscypek is a delicious cheese made from sheep's milk. Previously, it was made exclusively in the Tatras and was considered a regional dish, but now oscypek has conquered the streets of Polish cities.

Ossypki is grilled, smoked or simply eaten, their shapes and sizes can be different, the cost is 3 zlotys, often ossypek is served in the form of a small oval cake (pancake).

A shop selling traditional rolls on a street in Gdansk.

Kalach - a sweet cylindrical pastry made from puff pastry, not cheap (from 10 zlotys), but definitely worth a try.

Finally, a snack for alcohol. Tartare, herring, zurek, gzik and jellied meat are offered as such snacks.

If you need a car hire in Poland go here