The Vatican is a state within a state 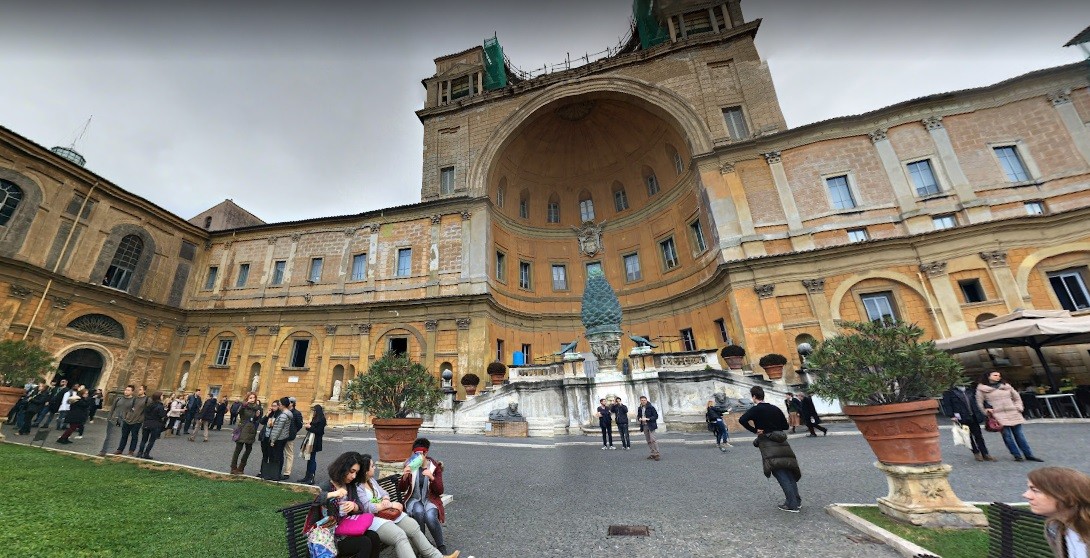 The Vatican is truly a unique state, as it is considered the smallest state in the world. The state is located on the Vatican Hill, in the western part of the city of Rome, surrounded on three sides by a stone wall. Very few people live here, about 600 people. However, despite the fact that the Vatican is a small state, it is the only theocratic state that has survived to this day.

The main source of income in the country is donations, which are constantly received from pilgrims from all over the world (about one hundred million dollars annually).

The state is a unique architectural historical complex, the entrance to which is the legendary St. Peter's Square, ringed with 284 columns. In the center of the square is the world's largest Christian church of St. Peter. Not far from the temple is the world-famous Sistine Chapel, which serves as the place of choice of the head of state due to the death of the previous ruler. Behind the cathedral there is an ensemble of the papal palace, where the papal chambers, a library with a huge arsenal of historical books and documents, and the apartments of the cardinals are located.

Such a small but prosperous state has its own post office, railway station, power plant and even its own individual mint - Tsekka. It produces collectible coins with a unique image of the pope and the name of the country, however, these coins are not an internal currency, but serve only as an excellent souvenir for tourists.

Since 2002, smoking has been banned in the state, and those who violate this ban will face a fine of thirty euros. This applies not only to local residents, but also to tourists in general. It is interesting to know that marriage unions are almost never concluded in the Vatican and children are not born, about 150 marriages have been registered in the entire history of the state. Local residents do not have citizenship, they have a passport, which confirms citizenship to Catholic ministers. The Vatican is an unusually criminal country, here the theft rate is 50%, while in other European countries it does not exceed 9%.

The progressive country is a treasure trove of cultural and historical monuments, preserved in a unique way to this day. In the last decade, the Vatican has become interesting not only for pilgrims, but also for ordinary tourists from all over the world. Tourism is one of the main items of income in the state treasury. Only to attend the sermon before Easter, held by the Pope, people book seats in the square a year before the date of the event itself.