Travel in France - the city of Nantes 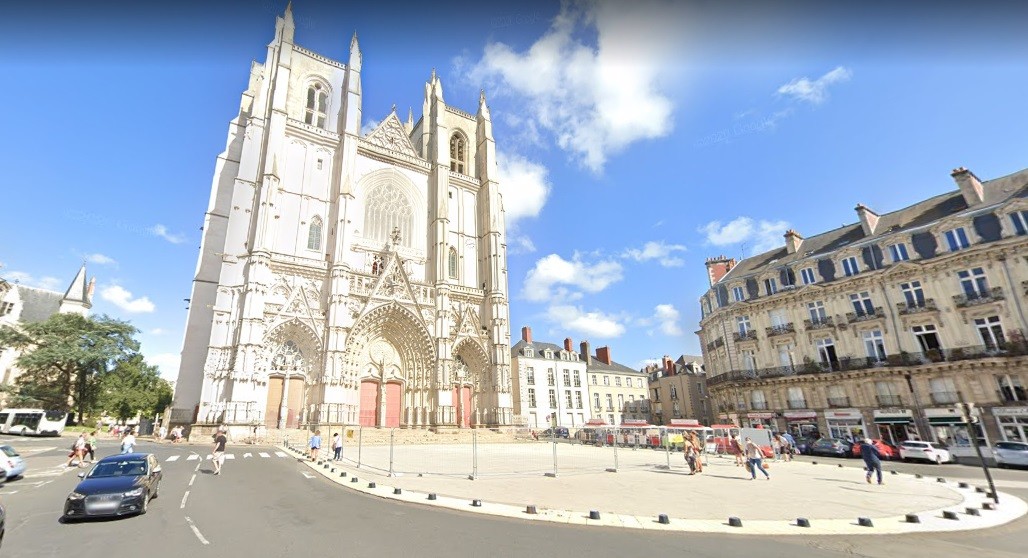 The Gauls-namnents founded the city about two thousand years ago, therefore the city of Nantes was named after them. In the third century AD, the city became the center of the Christian diocese. Saints Rogatian and Domitian converted most of the population to Christ, for which they were canonized. A large number of wars on religious grounds survived this city.

Due to the fact that Nantes is located on a large number of islands in the Loire Valley, they are connected by canals and bridges, the city has a second unofficial name "Western Venice". The northern part of the city is dominated by hilly terrain, strewn with numerous groves, in the south - marshland. The climate in "Venice of the West" is moderately Atlantic. Very mild winters, when the temperature does not drop below minus 5 degrees, and warm summers, when the readings on the thermometer are at 30 degrees Celsius.

Precipitation is intermittent rain, snowfalls are very rare in the area. The climate favorable to the development of vegetation is evidenced by the numerous squares, groves and parks. Since the city is located in close proximity to the Atlantic Ocean, winds blow very often here, and in the mornings in the lowlands, you can notice the presence of thick fog. As already mentioned, Nantes has its roots in the deep past, as evidenced by numerous architectural monuments, museums, palaces.

But one of the most important and popular sights of the city is the Peter and Paul Cathedral, made in the Gothic style, where the most famous dukes of France found their rest. The construction of the building lasted for almost five centuries and took 457 years. No less beautiful and graceful in its structure is the castle of the dukes of Brittany, which is a fortress with impressive towers. Inside the building there is a museum, which contains historical documents, photographs, paintings.

In order for visitors to see unpublished photographs, a multimedia projector is installed in the museum. You can spend your free time in the city in different ways, for this there are many opportunities, from cruises on Erdre to helicopter excursions. In the city you can find fields for various sports of the highest level, horseback riding, walking or cycling, flying in a hot air balloon.

In general, every vacationer will find something to his liking. The local cuisine is distinguished by its dishes, therefore it is very diverse. Fresh fish, meat, mushrooms, pears, asparagus, and poultry are used for food. But the most extravagant dish, which not everyone dares to try, are undoubtedly frog legs.

Large quantities of white, red and rosé wines are produced in the region. Saumur, an area famous for its wines, which are produced using the Champagne method.

The city is also home to the famous and popular "Petit Lou" cake as well as the "Ardoise d'Angers" food.

Rent a car in Nantes Airport